“President Mugabe and Supa Mandiwandzira, the minister of information communication technology, should know that further stifling communication will lead to more anti-government demonstrations across the country.”

Many Zimbabweans rely on Twitter and WhatsApp, which have been used to rally mass participation in demonstrations in the country over the past few weeks.

The legislation, which would supplement the national ICT policy which is still being developed, is part of the government’s response to recent anti-government protests that have largely been organised and shared via social media.

Hashtags such as #ThisFlag have attracted large numbers of followers. Many Zimbabweans rely on Twitter and WhatsApp, which have been used to rally mass participation in demonstrations.

In July, the government temporarily blocked access to WhatsApp, as it faced protests over its inability to pay civil servants’ salaries.

African Press Organisation
APO is the sole press release wire in Africa, and the global leader in media relations related to Africa. With headquarters in Dakar, Senegal, APO owns a media database of over 150,000 contacts and the main Africa-related news online community.
Go to: www.bizcommunity.com/PressOffice.aspx?cn=apogroup
Email Print PDF 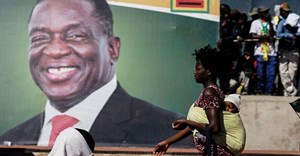 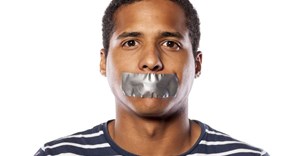 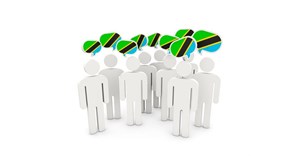 Tanzania cracks down on freedom of speech1 May 2018 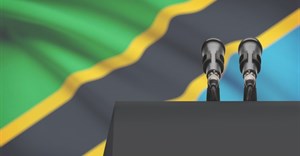 Freedom of speech under threat in Tanzania2 Mar 2018 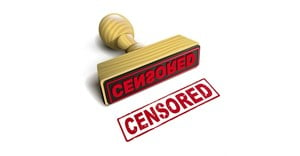 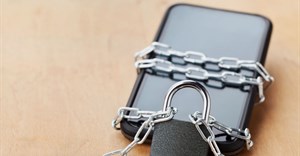